In what I would classify as a monumental development for golf swing nerds, like myself: Tiger Woods seems to be tinkering. A cheeky tinker with something that I think is rather interesting.

Before we get going and in all seriousness, I want to temper things a bit, because I didn’t see Tiger doing it on the course during Tuesday’s Payne’s Valley Cup. But he and Justin Thomas were on the range trying to hit balls while trying to lift their left heel off the ground.

My favorite moment is when Tiger, like a baby taking its first steps, lifts his left heel only for his weight to fall down towards the ball in a reverse pivot-type fashion. It’s only after JT corrects that he uses the heel lift to his advantage and shifts more weight to his right side.

“I can’t get back to the ball,” Tiger responds. 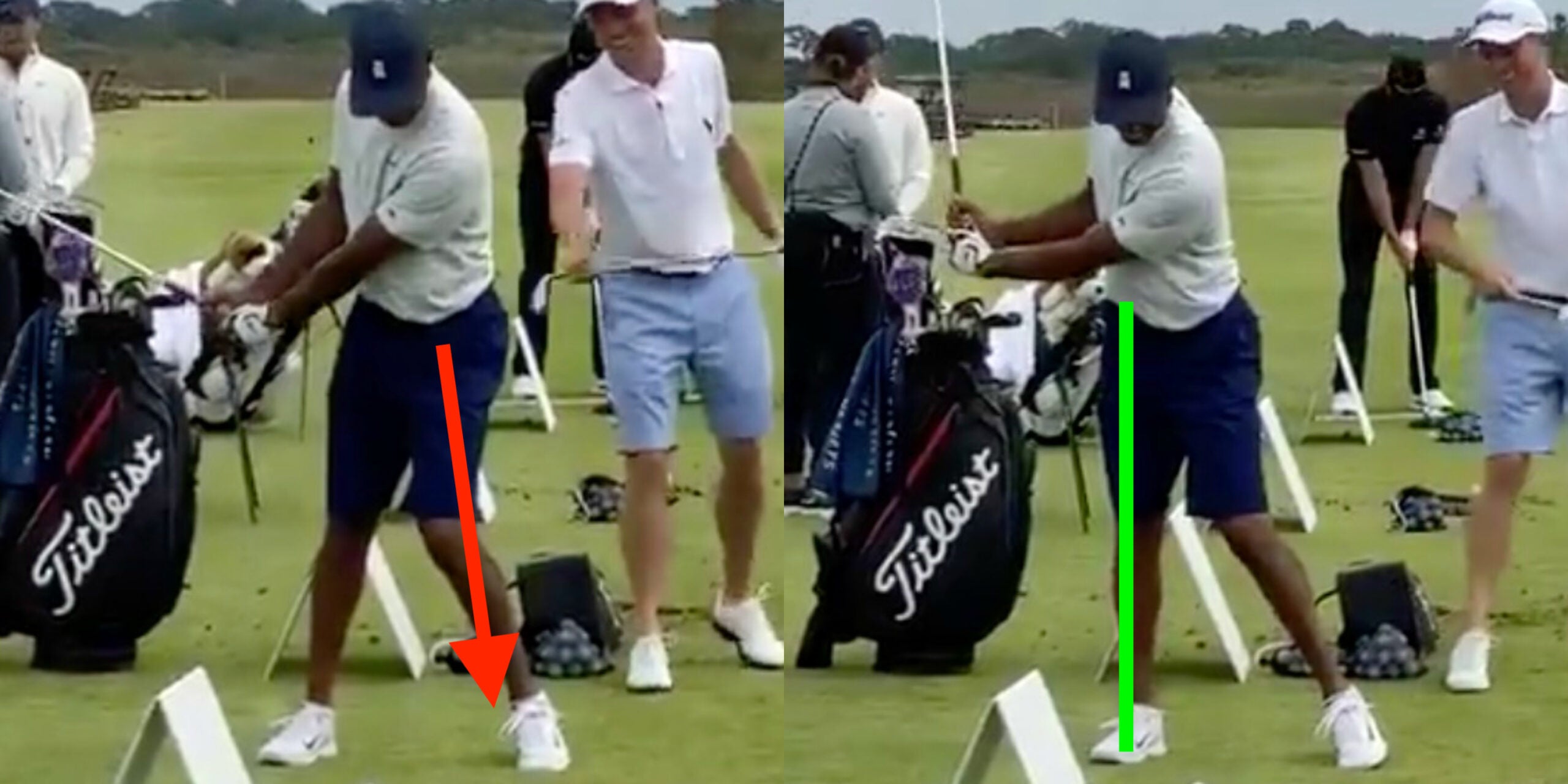 You can watch the full video right below.

Tiger and JT practicing lifting the left heel on the backswing has me all kinds of excited.

Despite the early discomfort he hit a few balls trying it, and while he didn’t use it on the course it does beg the question: Could we see a heel-lifting Tiger Woods on tour soon? Perhaps around the Masters?

I should probably start by explain why I care so much: Lifting the left heel is a something of an old-school move that Golf Channel’s Brandel Chamblee has long advocated for. The move became increasingly uncommon in the 80s and 90s, when big distance game via equipment and pros switched their focus on more stable golf swings, but it’s come back into vogue once again as the pro game has become more power-focused. 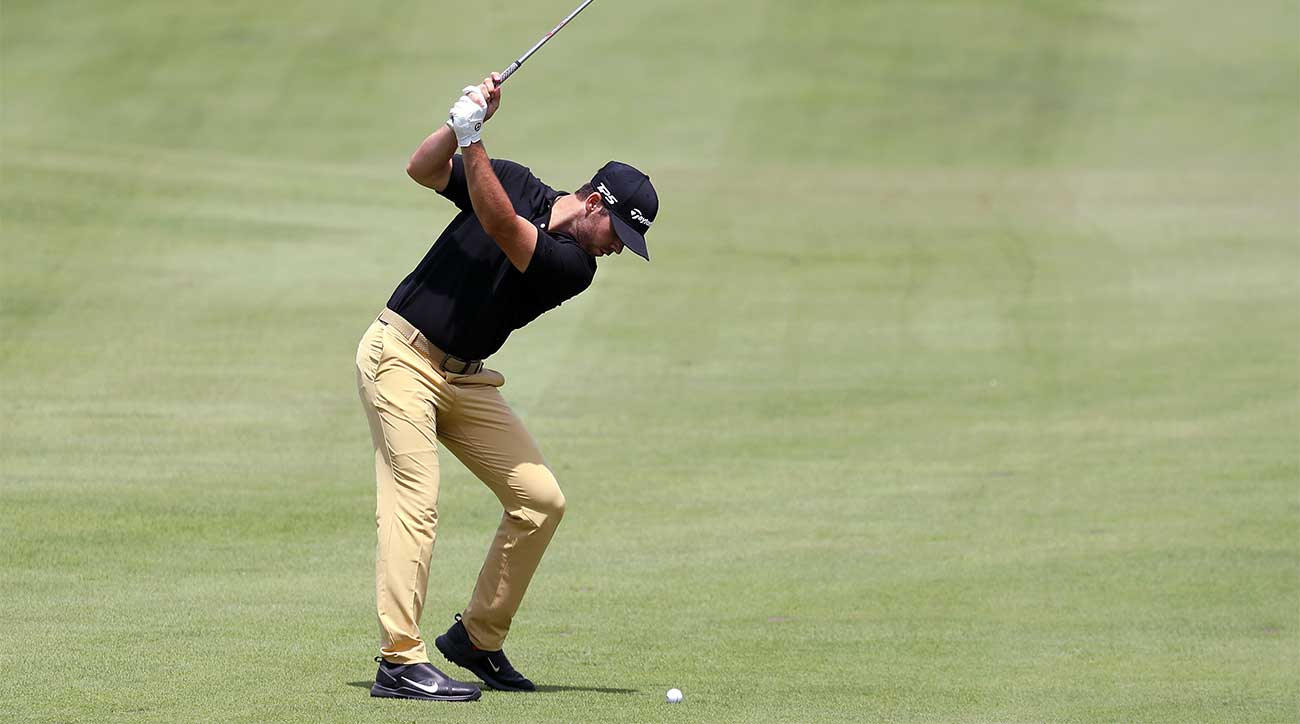 And that’s why I’m personally quite excited to see Tiger try it. Because it’s a power move. It helps improve your weight transfer on the backswing, and helps lengthen arm swing — both of which are crucial to generating speed. The prospect of Tiger tacking-on a few miles per hour in clubhead speed ahead of the Masters is a mouth-watering prospect, and if nothing else, it provides more evidence it’s something you should consider trying yourself.

This article originally appeared on GOLF.com.