The general assumption is there’s a learning curve when making wholesale equipment changes. Swap out the driver and you might not skip a beat. But every club in the bag, including the golf ball? It takes time to get acclimated to the feel and performance of a new set of irons or ball.

For some players, the learning curve is slight. For others, it can take months to get comfortable with something different.

And then there’s Jon Rahm, who bypassed the curve altogether when he carded a 59 in his first round with new Callaway equipment at Silverleaf Club in Scottsdale, Ariz.

So much for needing to get acclimated.

Rahm will be hoping the practice round translates to success in competition after coming to terms on a multi-year club and ball deal with Callaway. In addition to the equipment side of the deal, Rahm will also wear apparel from TravisMathew. Terms of the agreement were not disclosed.

Rahm is currently set to make his debut this week at the Sentry Tournament of Champions with Callaway prototype woods, irons and a Chrome Soft X ball. He’s also reportedly working his way into Jaws Forged wedges.

The move brings to an end a three-plus-year run with TaylorMade that saw Rahm reach the top spot in the Official World Golf Ranking and log 12 worldwide wins.

“It wasn’t an easy decision,” Rahm told GOLF.com. “I made some really good relationships with TaylorMade; I’d been with them since I turned pro. It’s always hard to say goodbye.”

For Rahm, the decision to leave TaylorMade for Callaway wasn’t one he took lightly. The world No. 2 tested Callaway gear prior to inking a deal, and then proceeded to spend three days at Callaway “working pretty much sunrise to sunset” on every aspect of his game to ensure the equipment was a good fit.

“I’ve been grinding a bit on my game because I couldn’t go home to my family in Spain because of Covid,” he said. “I wanted to keep my strengths the same and improve on my weaknesses. I wanted my ball-striking to be as good as it was, and improve in other areas, and I sincerely believe I can do that with Callaway.”

What ultimately swayed Rahm was an improvement in shot variety he noticed with the combination of Callaway’s short iron and Chrome Soft X ball. 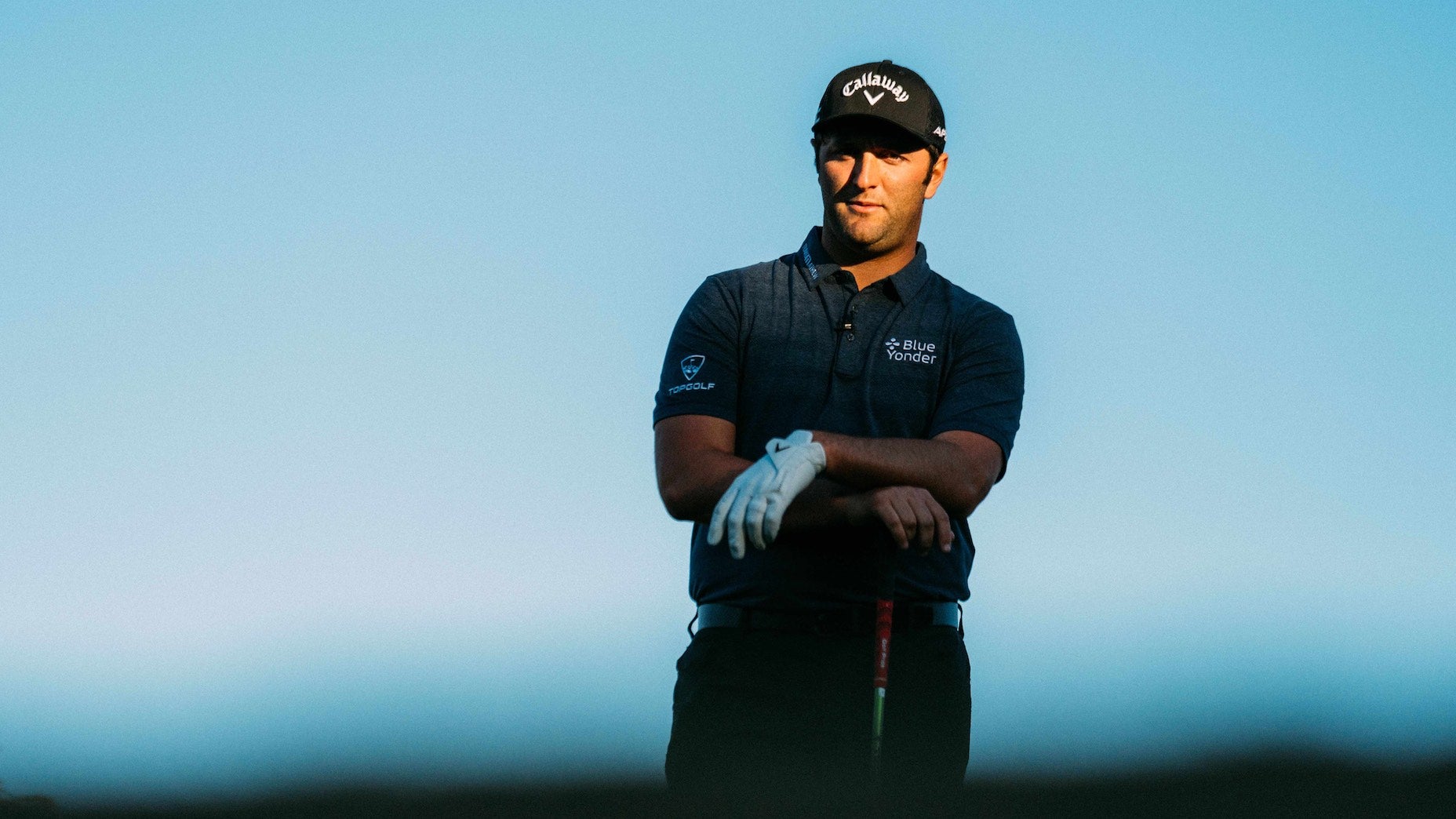 “I felt my ball-striking characteristics could be as good as they were before, and the golf ball with the shorter irons would launch a little bit lower with a little more spin, which gave me more variety,” said Rahm. “I saw an opening to improve my short iron game, which has been improving the past few years, but it’s something I feel I can improve a lot more. I can add a variety of shots now. That was one of the key ingredients. Once I saw I could hit it good off the tee, as I have the last few years, I could try to strengthen a weakness.”

“I talked a lot with Phil,” said Rahm. “Having a close friend who plays Callaway really helped. It was a bit of everything—feel and data. I wanted to make sure I could play the golf ball. That was my main concern. I believed that they make great golf clubs in general. I started with ball striking, and I immediately felt it was a great golf ball. It’s good off the tee, it’s good with irons, it’s good around the greens.”

Mickelson remains the face of Callaway’s Tour staff, but the Rahm signing ensures the brand has another fresh face for the future to go alongside Xander Schauffele.

Evan Rothman contributed to this story.


By Jonathan Wall on Golf.com.